A Chat With Laura Griffiths

With many years experience performing at church and civil ceremonies, Laura Griffiths voice has captivated audiences around the world.

My passion for singing began at aged seven. Coming from a Welsh community and going to an all welsh speaking school where music and singing was very much encouraged, I guess it came naturally to me. I started off in the school choir as an alto, which is amazing really seeing as i’m a mezzo soprano now. After school I joined a boy /girl duo called Eclipse, where I performed all around the country with my friend Shaun. We appeared several times on welsh TV and won Best Duo for several years running.

I decided to start performing at weddings after a friend of mine was asked to sing the Titanic song at an Irish wedding, but the song was out of her range so she asked me take her place. That was over a decade ago and the rest, as they say, is history. 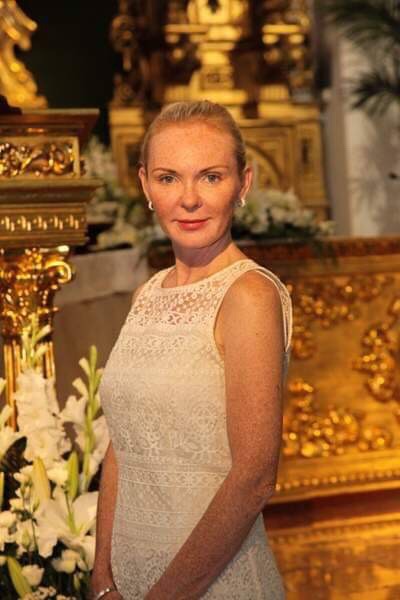 I do have a set list for church songs and I always advise the couple they need to adhere to it, as priests tend to be very strict about which music they will allow to be played or sung during the ceremony. The most popular songs are Ave Maria, Pie Jesu and the Prayer. During the lighting of the unity candle, I am often asked to sing, however I usually advise that as the lighting the candles only take about 20 seconds, a classical piece of music is more suitable here. Couples can choose less religious songs for the signing of the register and the exit song. I’m forever getting asked for Florence and the Machine for the exit song which mostly I have to say no to!

I always try to keep on the priests good side. That means greeting them at the alter and introducing myself if I’ve not met them before. I am always on hand to make suggestions to the couple about which songs to sing and when they should be performed, for example a responsorial psalm must be a psalm, not just a religious song or classical music.

My favourite songs to sing at the church ceremonies are Ag croist en siol, as it’s gaelic and no one expects a Welsh girl to come out with that one. I also enjoy the voyage by Christy Moore, and of course Ave Maria and Panis Angelicus.

Blessings and beach weddings are totally different, they can have any song they desire and I always make sure to learn a special song for them that’s not on my list. I try to accommodate special requests, and this august for Sunshine weddings Ive agreed to learn a jewish song, which I am really looking forward to. I tend to use a laptop and one speaker while performing, but I have had the pleasure of singing at a church ceremony with a fantastic violinist and a string quartet. 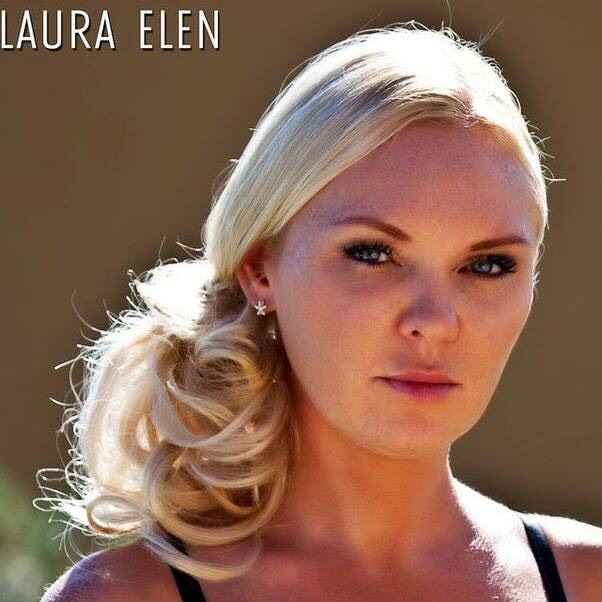 I have to say the highlight of last year was being asked to learn the song that was sung when Megan and Harry got married. It’s an aria called ‘Handels Eternal source of light divine It’s super high and I had kittens learning it, but I did AND I sang it with a string quartet. That was the biggest challenge to date for me.. It’s beautiful and I am of course chuffed that a Welsh soprano was the one who sang it at the royal wedding.

Working in this industry I get to witness happy times, sad time and sometimes very amusing times. Before the days of spotify, a bride had changed her mind at the last minute about her entrance song without telling me, and had brought it on a CD and of course I didn’t have a CD player in my laptop, which I dare not tell her. So my wedding planner had to get a cd player brought to the church in a taxi. It was extremely comical and the taxi arrived just before the brides entrance and she never knew anything about it. Another time, at a blessing, the celebrant was taken ill and couldn’t make it. Luckily the bride had only emailed him prior and had not met him in person, so the family of the bride googled what a celebrant would have to say and roped the gardener in to doing it and wearing a nice suit. 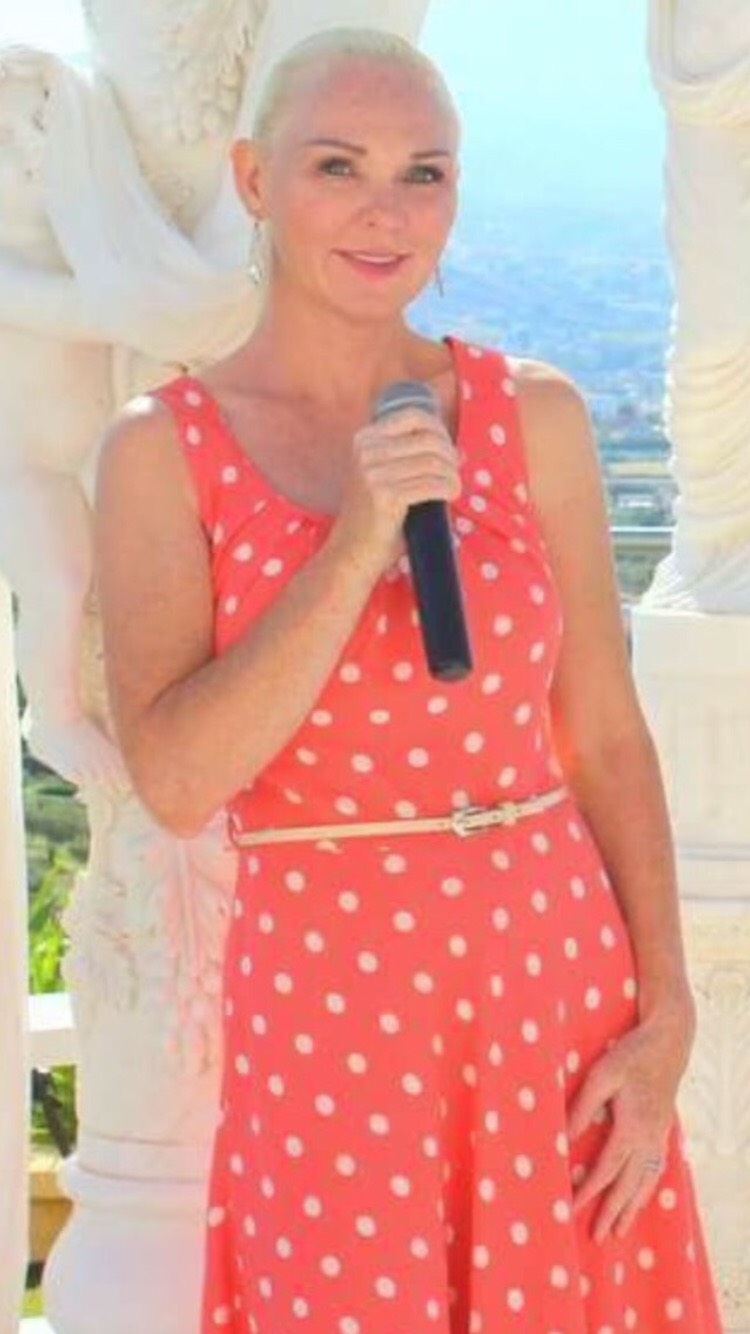 A new trend at the moment is the couple secretly hiring a drag artist to burst in on a ceremony, (at a blessing not a church,) and they should, ‘Stop the wedding. He’s married to me.’ Then they burst into song. It’s really funny as the guests are so unsuspecting

Nowadays more and more brides are opting for beach weddings and fashionable blessings, which are equally beautiful. They tend to chose pop songs and not religious songs. To me a wedding is about hearing Ave maria or Pie jesu echoing beautifully around the acoustics of a fantastic church or cathedral. But as long as the bride is happy, I am happy.