Positive COVID-19 update: The end of the Spanish State of Alarm will see bars and restaurants in Andalucia open until midnight and nightclubs until 2am

With summer coming up and more people getting vaccinated, Spain is preparing to reopen to visitors.

In fact, as of this Sunday, May 9, Andalucia, including the tourist hotspot areas of the Costa del sol, will see bars and restaurants open until midnight and nightclubs until 2am.

Additionally, with less than 48 hours for Spain’s coronavirus state of alarm to expire, Andalucia enters into a so-called ‘transition to a new normality’ where the nighttime curfew in the region will be lifted and social gatherings in private spaces will no longer be regulated.

If everything goes to plan, the transition to a ‘new normality’ will last just over seven weeks and will see the hours of activities and the permitted capacity progressively increased.

By the end of June it is expected that Andalucia will have a summer as close as possible to the one prior to the pandemic, with a similar scenario expected to take place in Mallorca.

In regards to weddings, religious events and civil ceremonies, 50% capacity is already permitted and banquets can have 100 people indoors and 150 outdoors. With the new changes, events will be allowed up to 500 people outdoors and 300 indoors.

Additionally, the number of wedding guests allowed per table has been increased to 8, very much in line with the norm pre-covid.

The good news comes just a week before the UK traffic light system for international travel is put into motion.

Summer favourites such as Spain, France, Italy and Greece are expected to be on the UK’s amber list initially, but will most likely switch to green when the situation is reviewed at a “checkpoint” on June 28.

Overall, Sunshine Weddings Spain is pleased to inform that things are looking positive and that an international travel comeback is on the cards.

What are the restrictions to enter Spain?

On arrival into Spain, travels will undergo a temperature check. 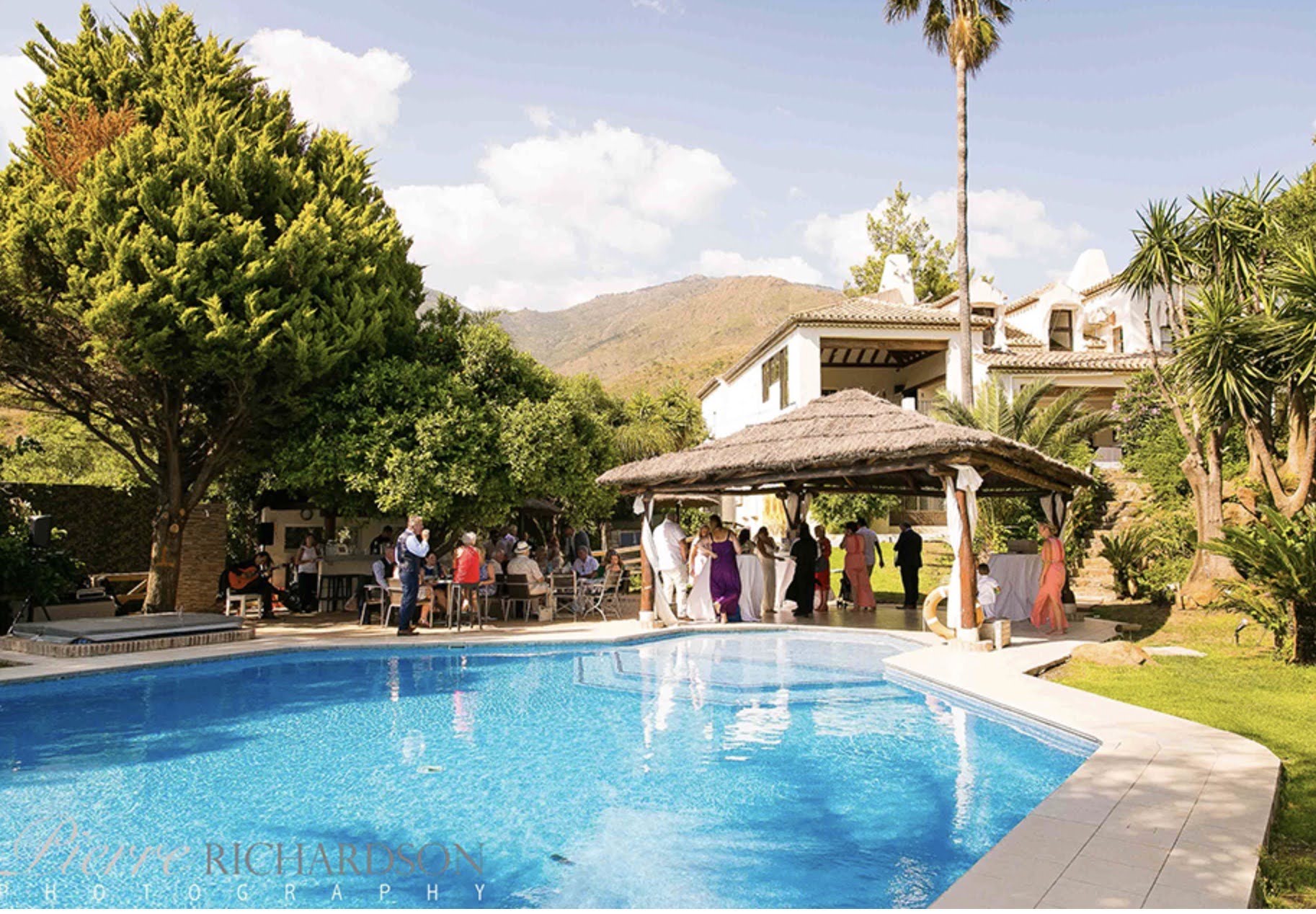 How will the UK traffic light system work?:

The Sunshine Wedding Spain team will continue to up-date all our bridal couples on the COVID-19 situation in Spain on a regular basis.