This Summer we enjoyed planning a very special wedding in Mijas Spain and were delighted to see that it has been featured in Confeti Magazine. We hope you enjoy Jessica and Laurences story as much as we did. 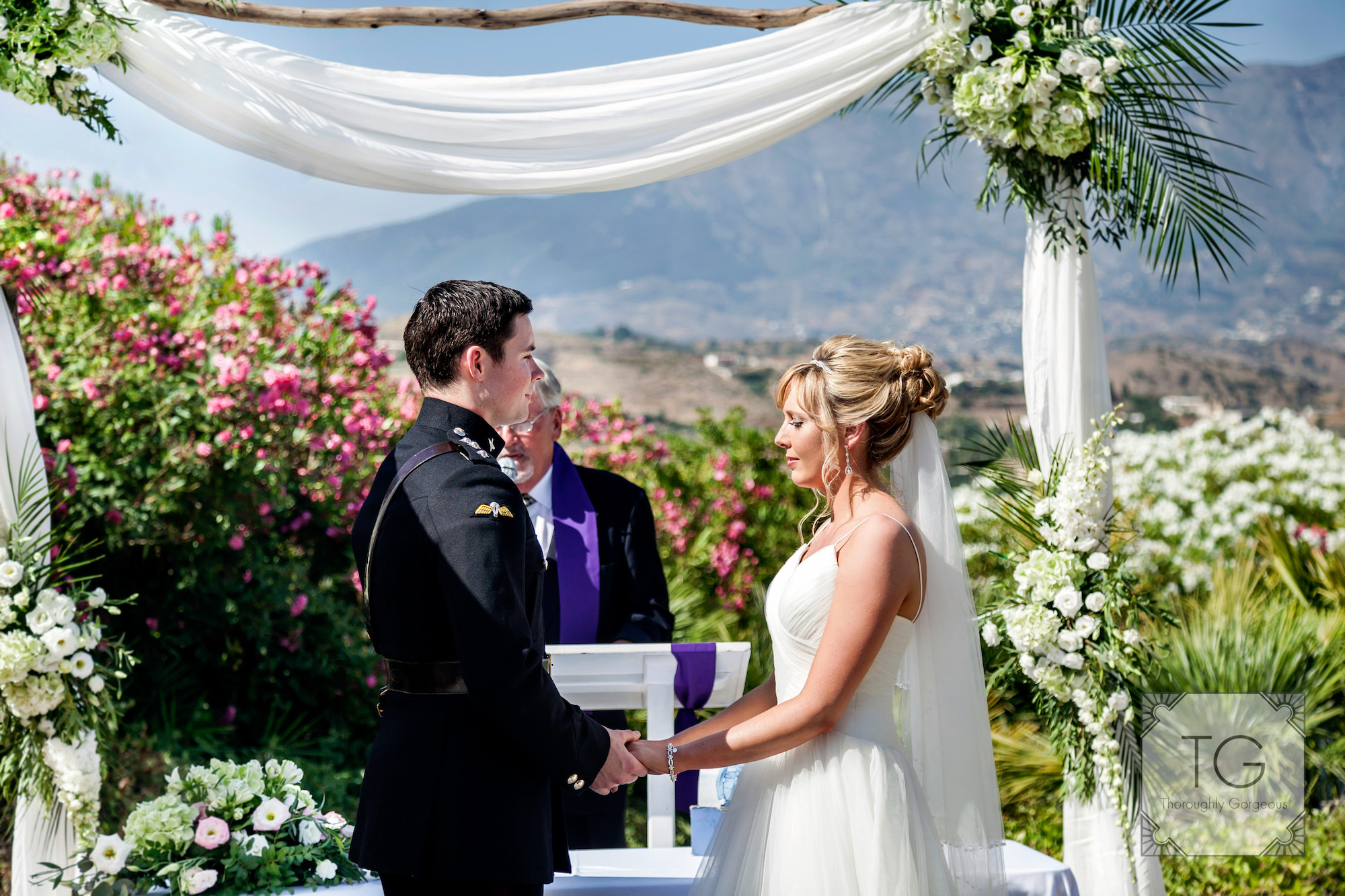 When Jessica and Laurence met it was far from eyes meeting romantically across a crowded room – in fact, the start of their relationship could scarcely have been less promising. Still, Cupid does have a very odd sense of humour and they soon realised that they were made for each other! 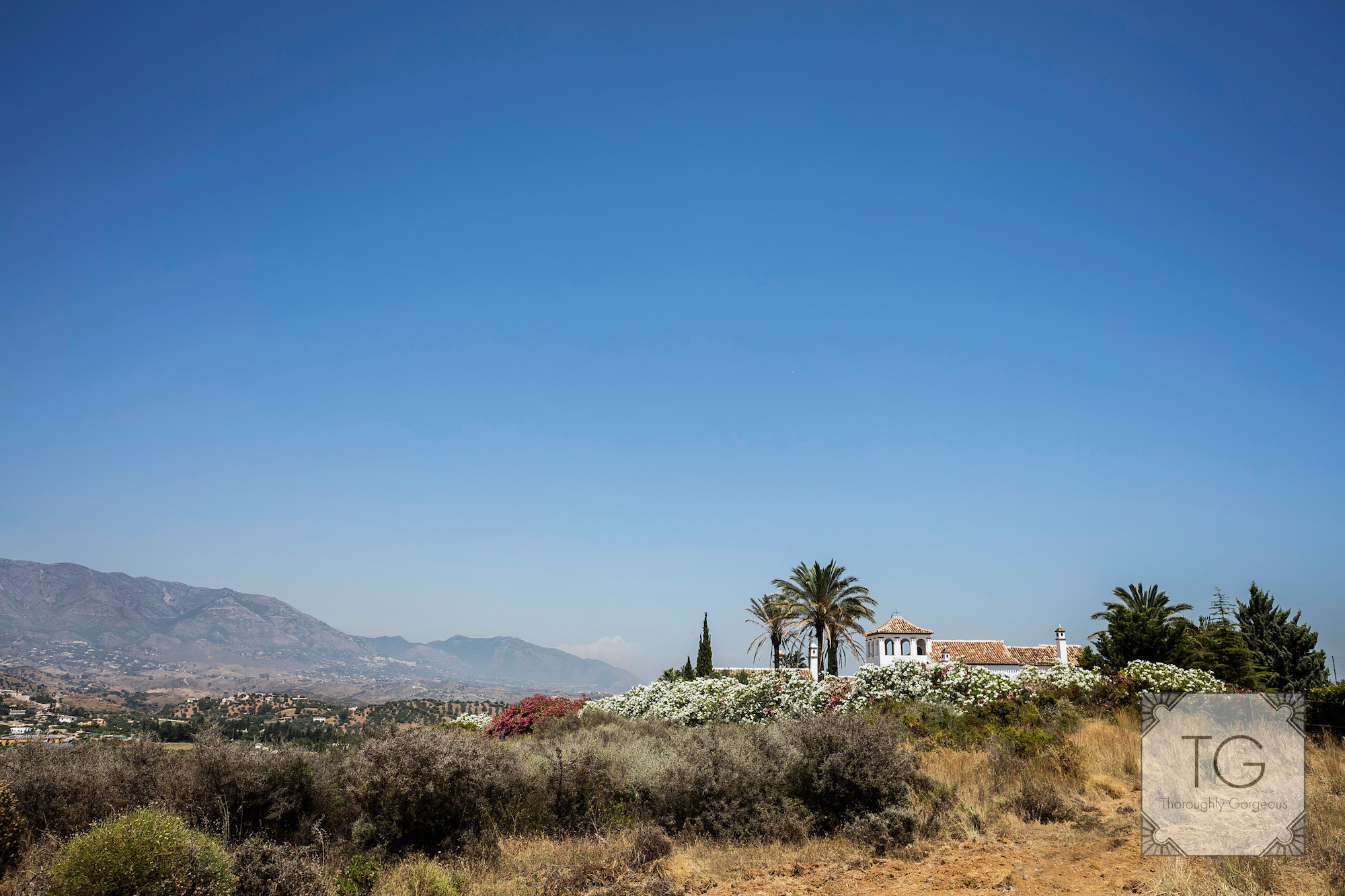 On a night out in Walkabout in Cardiff I was dancing with the girls when Laurence approached me, tapping me on the shoulder and opening with the worst pick up line I think I’ve ever heard: “Hi there! I noticed you were perving at me over there. How’s it going?” To which I replied, “Unlikely” and sauntered off. He then spent the next two hours keeping me highly entertained with awful anecdotes about the army and basically how much of a catch he was!

At the end of the night I gave him a fake number, which he then (embarrassingly!) tested in front of me so, after giving him my actual number and dashing his hopes of anything further, we had a quick kiss and honestly, I never expected to hear from him again.

But he messaged within the hour and again the next day, asking me out for lunch. One small problem – I couldn’t for the life of me remember what he looked like (thank you Jaegerbombs!) so had to stalk him on social media and Whatsapp before I said yes. The rest, as they say, is history. I knew from that first date he was the one I’d end up with. 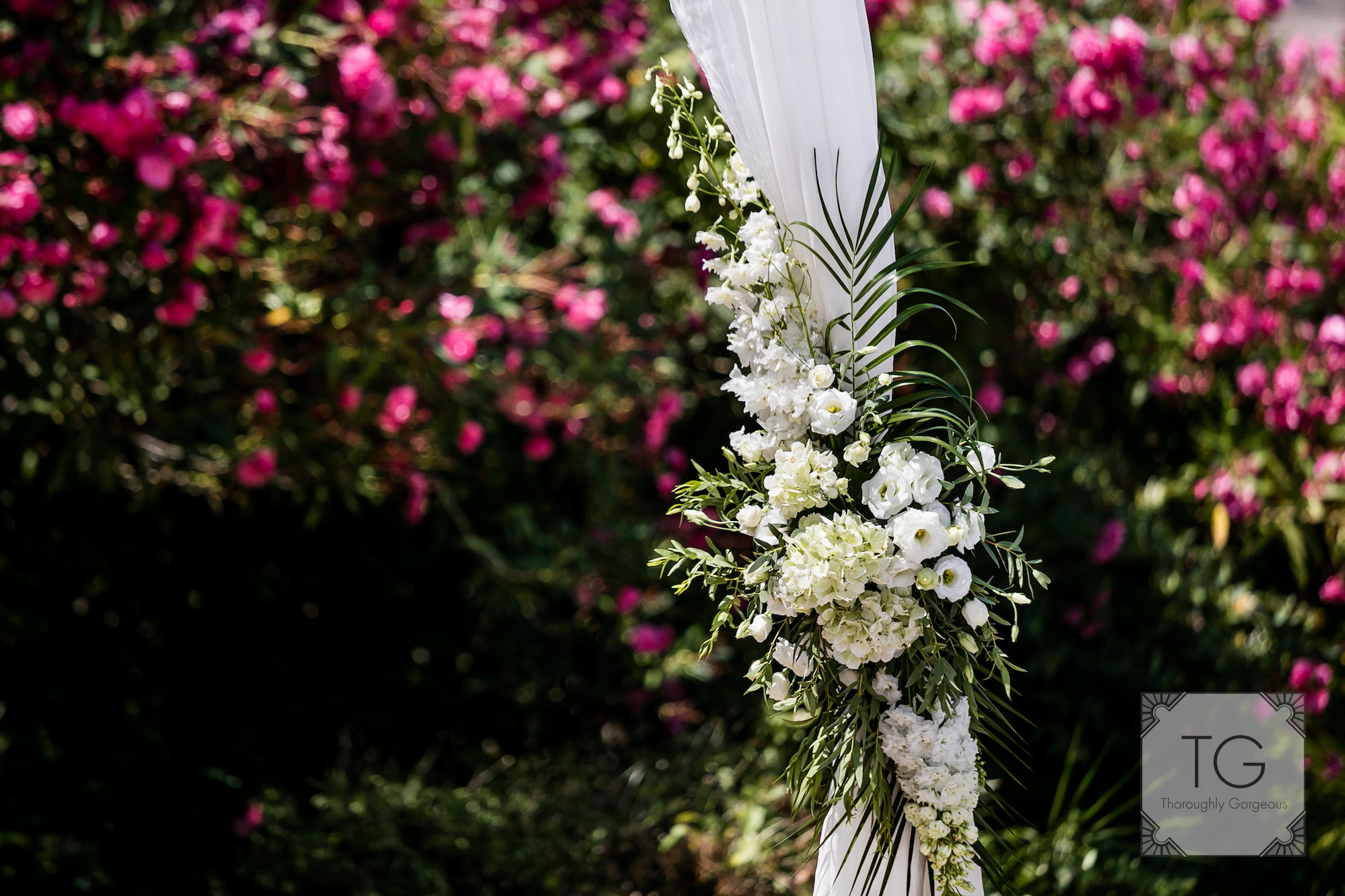 Spain has always been somewhere we have gone to escape and relax – we both love the culture, the food, the wine and the people. I have always had a particularly strong tie to Spain since, as a child, I spent many a family holiday there and when I was at university I spent a year in Santa Pola learning the language and teaching English and had a fantastic experience that has stayed with me ever since. I have such good memories that it has always felt like a second home and I wanted to get married somewhere meaningful.

Our focus was to have a family and friends orientated ‘holiday wedding’ where everyone could come together to eat, drink and celebrate – much like the traditional Spanish weddings I have attended in the past and much in line with the values rooted in Spanish people. Finally we wanted GUARANTEED sunshine and fabulous scenery for our photos – it was a no-brainer really!

In part two find out all about their dream wedding venue.