David Toms Update – It has now been just over a year since we ran the hugely successful ‘Bring David Home’ campaign, so we thought it would be the ideal time to post a David Toms update.

This time, last year as many of you will remember, David’s condition had deteriorated rapidly when he was moved to Granada, to the point where many of us felt that someone needed to step in and intervene. He had been moved from the best treatment centre in Spain to a sub-par place in Granada. When David left Toledo he was at the best level of health that could be achieved with his condition, at that point in time. However, within six weeks of living at the Granada center, David’s condition had not only gone regressed, he had gone right back to where he started the year before. David did not have a good moment at all! He had also been admitted to the emergency department three times during this period, suffered from numerous infections and naturally became severely depressed. Staring at the same four walls everyday didn’t help matters at all. David loves nature, fresh air and companionship, none of which he was able to experience in Granada.

After much research, Scott found an assisted living facility in Alhaurin which looked promising, and he set about launching a campaign to get David moved there. This was the start of the Get David Home campaign. Local media joined in and spread the word, locals helped raise the much needed funds to pay for the Jasmine Care home. and the wedding industry and David’s friends worked non-stop to make the move actually happen. It was a life-saving moment and we really don’t know if David would have made it if he had not been moved from Granada, such was his mental state.

There are so many thank you’s to be said. You all know who you are but a huge shout out needs to: Dee O’Regan and The Smile Foundation, (Fundacion CLC World) who were and continue to be a tremendous support to David. It is great to know that there are charities on the Costa Del Sol that are comparable to those in the UK. Expats don’t normally get the support here that is very much needed. 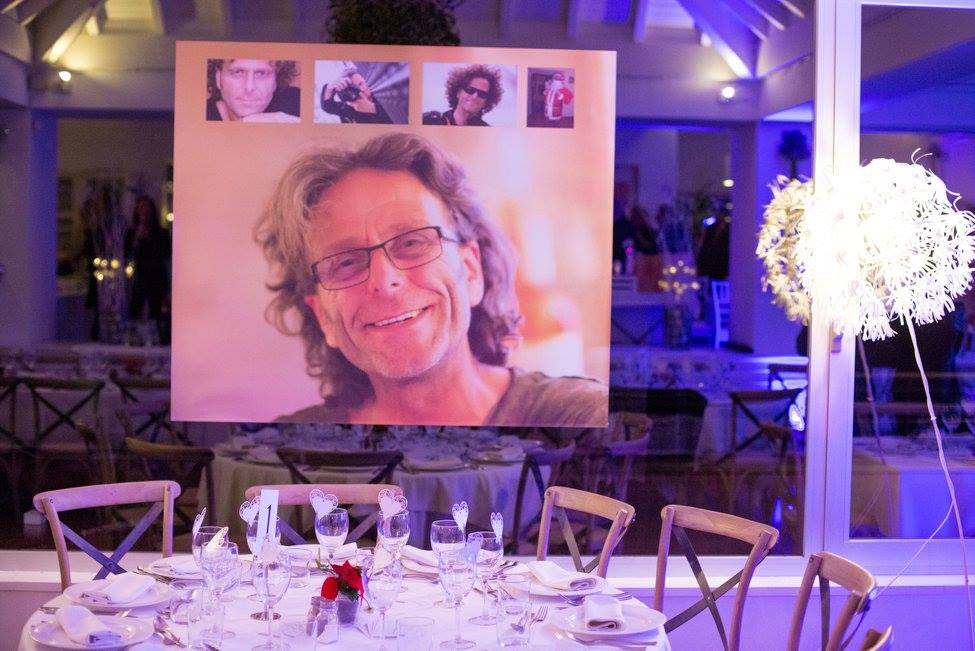 As mentioned above, so many people helped with moving David to Alhaurin, where he had 24-hour care and daily access to a physiotherapist. The relief on David’s and his mother’s faces when we finally got him to the Jazmine Care centre – let’s just say they had the first good night’s sleep since he moved to Granada.

David worked hard with the physio to get back on track and Scott received a video on Christmas day of David moving his arm and finger whilst wishing Scott a merry Christmas. This was the best Christmas gift Scott could have wished for.

Since then David’s progress has been fantastic and he can now move and guide his own wheelchair. He can also move all of his fingers on his right hand, which is more than we ever expected. The progress has been monumental.

David would like to say a big thank you personally to everyone who has been to visit him in Alhaurin. He knows that during the summer months there was a huge reduction in visitors due to everyone being busy with the wedding season, but he hopes that now things have calmed down work-wise he will be able to see more friendly faces. 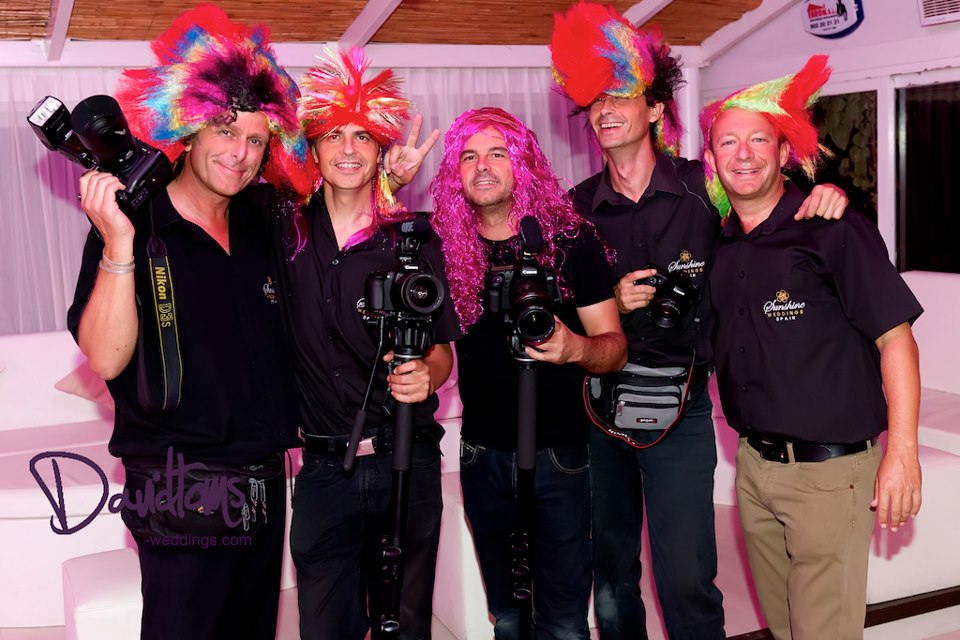 So what is next for David? David is feeling very positive about the future and wants to be involved in creating a more structured day-to-day life for himself. He is keen to get out and about more often and thoroughly enjoyed his night out with Jeremy Standley and Dee O’Regan to see Santana perform live. David will of course be joining us at the Sunshine Weddings Christmas party. Unfortunately, he has missed the last 2 years and had been present at all of Sunshine Weddings Spains xmas parties since 2010.

David’s is still aiming to move back to the coast so he can be closer to his friends, breathe in the fresh sea air and become more independent. The goal that is very important to David and that he really wants to achieve, is to be able to feed himself, and he will continue to work towards this with the strong will and determination that he has always been known for.

Thank you again to everyone who has helped David and long may we continue to be there and support our own.