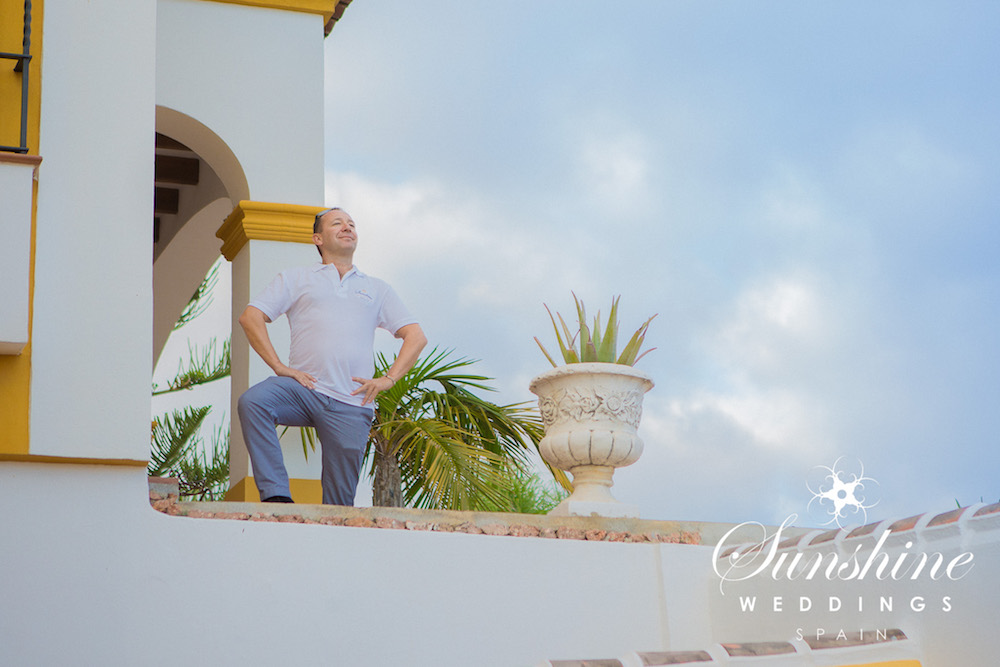 Spanish Wedding planner Scott Gibbons, Director of Sunshine Weddings Spain, takes us through his favourite moments of 2016, before sharing his hopes and dreams for the year ahead.

As 2016 comes to a close I wanted to take a look back on the year and reflect. With over 70 incredible weddings under our belt this year, we have experienced some amazing highs and, of course, a few lows.

One of my favourite parts of being a wedding planner is meeting so many different couples and their families. As always it was a pleasure getting to know my 2016 couples, many of whom have become good friends.

Sunshine Weddings Spain was blessed with planning weddings for a wide variety of cultures and religions this year. One that stands out was that of Meher and Matt: the bride was from India and the groom was Jewish from America and they met while attending Harvard University. Guests travelled from all over the world to attend this multicultural event.

Our ties with the US have continued to strengthen as the number of American couples we worked with doubled again this year. I couldn’t believe it when two brides, both from Orange County who live ten minutes from Newport beach, booked the same wedding venue in Mijas within a month of each other, yet didn’t know each other at all.

We started our wedding season at the beginning of April, working all the way though to November, July being our busiest ever with 16 weddings. As usual we had to deal with some unusual factors, this year’s first being the French air strike. Meher’s parents were travelling to Spain from India and the French airstrike meant that they had to change their flights. They decided to go via Brussels instead and minutes after passing through security, the airport was blown up – they missed it by minutes.

Trend wise we are seeing a continuation in the popularity of villa weddings. Later ceremonies are becoming more popular, mainly due to venues finally allowing later finishing times, with beach clubs in particular. The rise of the three-day celebration continues to dominate. This year many couples have opted for a pre-party the evening before the big day at a modern beach clu, and then inviting guests to enjoy an all day BBQ at a traditional Spanish chiringuito the day after. Not only does a three-day party give guests the chance to get to know each other so they feel more comfortable on the big day, but it gives the couple much more time to spend with their guests – they can hopefully actually spend time with everyone, because they don’t have just five hours of reception in which to do it.

Having recounted most of the highs, I must move onto the lows, the biggest one being of course, our beloved photographer David Toms’s bike accident. This occurred in July and hit the team and myself very hard. As I have mentioned in a previous post, David has been with Sunshine Weddings Spain since the start and has become part of the family. Throughout this horrific time I still had to carry on with work when really all I wanted to do with curl up in a ball. David is now in the best spinal hospital in Spain where he battles daily with his condition. He has a very long journey ahead and we will be with him every step of the way.

This leads me to one final highlight of the year, which was the David Toms fundraiser, that Lisa Franco and myself organised in order to raise funds for David’s rehabilitation and any equipment he may need. The wedding community came together and raised €10,500 and everyone rallied around to show their support. Giles Brown compered the raffle and auction while singers Georgina Morris, K-Miss, Lauren Ellen and Laura Oldfield donated their time to entertain everyone and Mark Barrows supplied light and sound plus, of course, DJing for us.

We managed to arrange a live stream with David, which Lizzie Marriage kindly introduced. This was the first time 95 per cent of the people attending the fundraiser had seen David since the accident and it hit home to everyone just how much his life had changed forever.

I never expected the event to turn into the party that it did. We are a tight-knit expat community and, when one of our own needs help, especially someone like David who touches the heart of everyone he meets, we pull together. Everyone was so happy when we reached our target that it turned into a massive celebration and we partied through the night. Of course I was one of the last to leave! 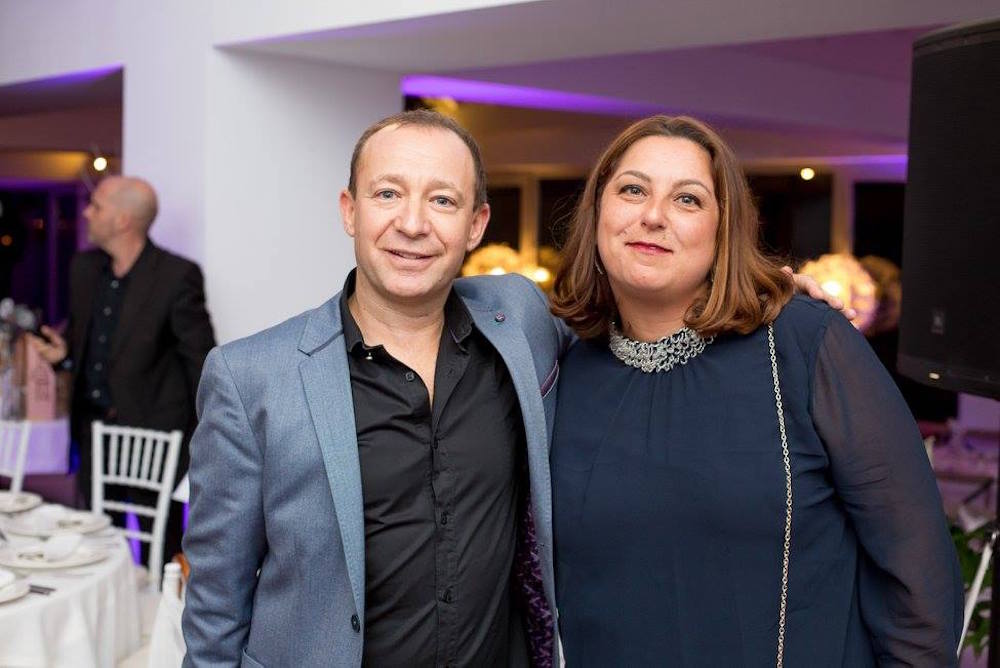 I would like to say a big ‘thank you’ to fellow wedding planner Lisa Franco; we didn’t really know each other before, but came together to help David by organising this event and I am looking forward to working with her again next year on another fundraiser for David, the only difference being that David will be there himself.

As I look forward to the upcoming year, my first thought is, “Help!” Only joking! We have a very exciting year ahead, another potential record breaker. We will continue to produce the high quality weddings for which we are renowned. The team is stronger than ever, everyone is very focused on providing an excellent service and committed to our clients. I want to continue to produce weddings which set the bar in Spain, where guests turn around and exclaim, “Wow, what an experience that was, I can’t wait to go to another wedding in Spain!”

I want to say a big ‘thank you’ to all the couples who have put their trust in us and allowed us to be part of their planning journey. I am looking forward to creating many more memories with my 2017 couples. One thing that I wasn’t expecting was that one of these couples would include my brother and now soon to be sister-in-law. As the engagement party (which I organised for him) was bigger than most weddings, you can imagine what the big day is going to be like. Oh, and I am not getting paid for it either – cheers bro’! We will be starting a monthly diary with my future sister-in-law, Tamara so keep an eye out for that. That means that you can enjoy the lead up to one of the weddings of the year.

All that is left to say is Happy New Year from the Sunshine Weddings Spain team and we look forward to seeing you all in 2017.