When Raj and Zaneta asked Sunshine Weddings Spain to find them a wedding venue with a difference, they never in a million years thought they would end up exchanging their vows at a fairytale castle wedding venue in Spain.

The couple, who are now based in Doncaster, wanted an intimate destination wedding surrounded by their close family and friends, but they also wanted to add influences from their places of birth. Zaneta is Eastern European and Raj, who owns a famous Indian restaurant in the North of England, couldn’t get married without Indian cuisine being a top priority on his special day. 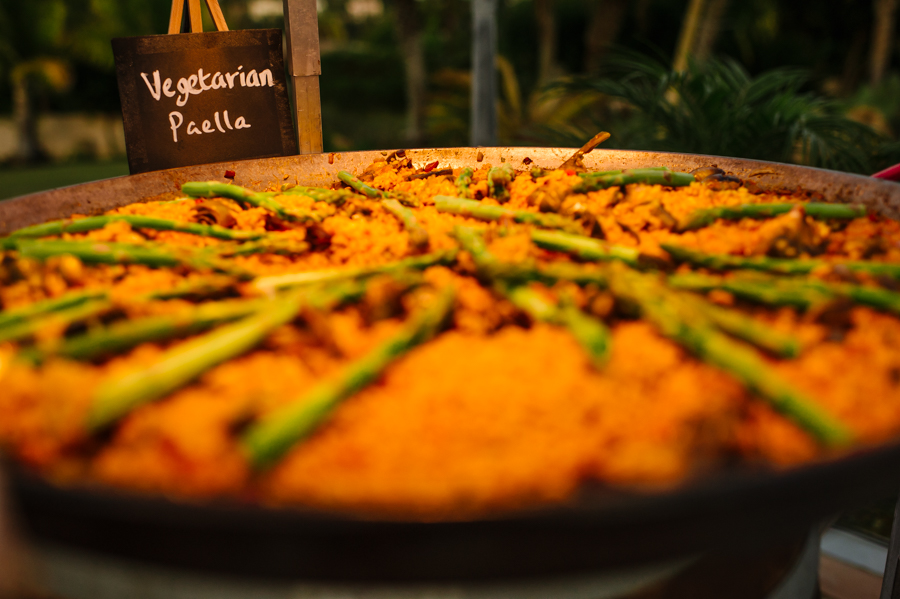 Raj initially flew out on his own in January and thankfully the weather was beautiful so he could see the castle in all its glory. Raj Face-Timed his wife-to-be while he toured the grounds, telling her it was like a scene out of Harry Potter.

Looking at this exquisite fairy-tale castle you could never guess it was designed by a doctor and constructed by two local builders. Located just outside the old picturesque village of Benalmadena Pueblo, this enchanting structure pays homage to explorer Christopher Columbus. Various architectural styles have been incorporated into the design – Byzantine, Gothic, Romanesque, and Mudejar.

The castle covers an area of 1,500 square metres and is the largest monument in the world dedicated to the great Christopher Columbus. It also boasts what is believed to be the smallest church in the world inside its walls. You couldn’t find a more magnificent, fairytale setting for your wedding celebration.

The couple decided to hold their ceremony at the castle and their reception at a beautiful villa with sea views located nearby. On the big day the couple both wore white; Zaneta looked like a princess, which was very fitting, given the location. The bride walked down the aisle to a local guitarist and saxophonist playing a song which was very close to her heart. Humanist minister, Jeff conducted the ceremony which was traditionally British in style. Afterwards guests enjoyed a drinks reception of champagne and local tapas while they wandered around the castle grounds, taking advantage of this unique photo opportunity.

A stretch limo was organised to transport everyone back to the villa for the reception. Now the pressure was on! The team at Sunshine Weddings Spain knew that the food had to be more than perfect, due to Raj being such an expert on Indian cuisine. A local catering team which specialises in authentic Indian cooking was brought in and thankfully the groom was extremely happy (sighs of relief all round!)

Later in the evening the Spanish guitarist returned to provide entertainment and, after the first dance, the guests were able to enjoy alfresco dancing until the early hours.